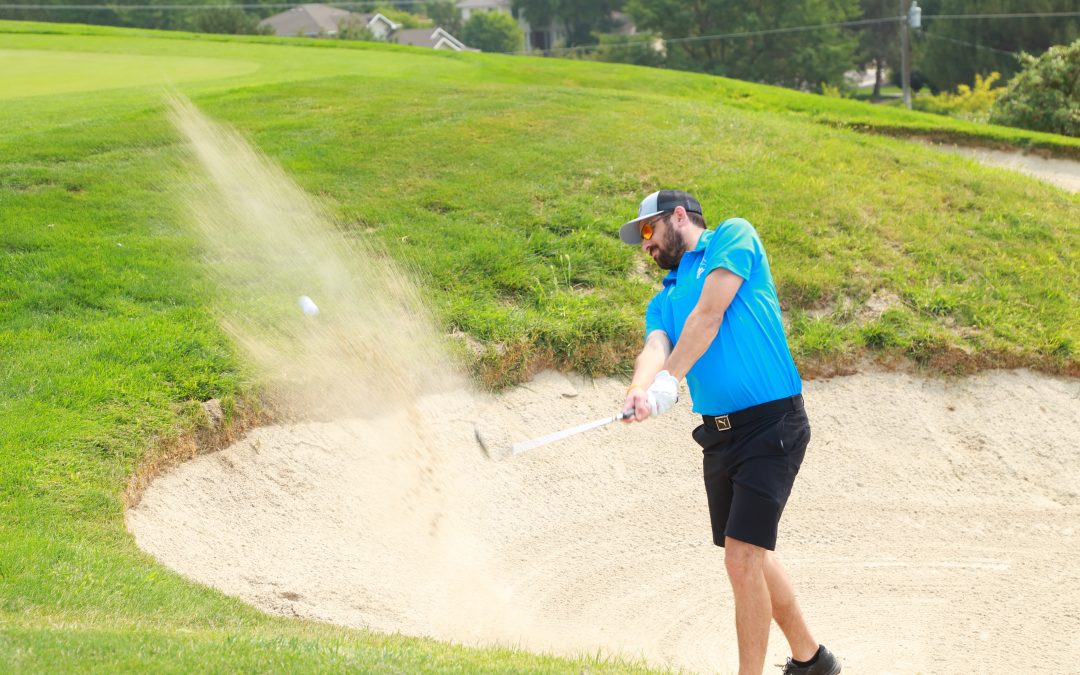 Every golfer has their ups and downs and it is usually easier to remember the good shots over the bad. I also think most people can narrow down their best one or two golf rounds/experiences… but have you ever stopped to remember the worst?

This isn’t meant to be negative and I am not one to dwell but I thought it was maybe a good idea share my worst experience to see how I’ve grown as a golfer. I don’t remember what year it was but the round was our second annual Dick Out Cup at Terrace Lakes Golf Course. Which by the way is a beautiful course and if you haven’t played there you should put it on your list.

The reason this outing was particularly bad was because we were playing for all the marbles, the one and only (as far as I know) Dick Out Cup. This is our end of the year tournament where the winner not only gets to hold on to the trophy for the year but gets bragging rights as well. So, it is kind of a big deal in our little circle. The four of us are extremely competitive and even more so when it is against each other. Naturally, I had how I thought/hoped the round would go all planned out before we got there. As I am sure you can guess, it didn’t go the way I had planned and spoiler…. I did not win.

To give you a little back story, the winter before, I had surgery on my shoulder to repair a torn labrum. I rehabbed and was able to golf by the beginning of April so that was a win in my book. But due to the surgery my range of motion wasn’t 100% yet and because of that, I developed a draw on the majority of my shots. When I would tee off with my driver, the ball would only carry about 150 yards but it would roll anywhere between 100-150 more yards. Over the course of the season I had perfected this shot. I would aim out to the right and draw the ball back to the fairway and let it roll. Well, for those of you who’ve golfed Terrace Lakes before know that there isn’t much room to play that shot. Terrace Lakes is a true mountain course. You have your fairway, about 10 yards of rough on either side and then the forest, and if you hit it in there just kiss that ball goodbye.

Okay.. where was I? Oh yeah, my bad golf outing. The round was bad for two main reasons. The first being that I was fighting the whole time to have a decent tee shot. I was having trouble adjusting, I would hit a great shot that would be coming back towards the fairway and before it made it, catch a tree and be lost forever. I would have to tee it up again and maybe switch clubs and by that point I was already two strokes behind the everyone else. My scorecard had started to look like a bad math problem. The second reason was that everyone seemed to keep catching lucky breaks except for me (That’s golf though, right?!) there were a couple shots where Zack (who ended up winning) hit the ball 10 yards into the middle of the forest and had the ball ricochet off a tree and land right in the middle of the fairway. So just when you thought you had a chance to get back in the thick of the race that happened. After about the fourth or fifth time hitting my ball into the forest (and not finding it), I remember smashing my club into the ground and throwing it in the direction of the cart. This was the first time I had ever reached that level of frustration on the golf course and I lost my temper. I remember Scott (Zack’s dad and my cart buddy) trying to make me laugh and remind me it wasn’t a big deal. But my biggest take away was him pointing out not to smash my club on the ground. I remember him saying if your pissed there are other ways to break it but don’t take it out on a beautiful course and get us kicked off. He was right and I think the four of us have all realized this over the years and that is how we came up with #lovewhereyougolf (more to come on this soon).

Luckily by the end of the round, none of my clubs were broken, I didn’t do any major damage to the course or golf cart but my love of golf had definitely taken a hit. I didn’t golf the rest of the year after that. It was a horrible way to end the golf season but it taught me to toughen up and approach the game with a little more patience. I still get frustrated and mad at myself on the course but I no longer blame the course for my bad round. When you are having a bad day on the golf course sometimes it is best to take a deep breath, finish off the hole the best you can and crack open a new beer on the next hole.

Do you have any similar stories? We would love to hear them! 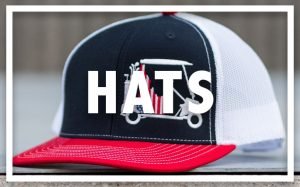 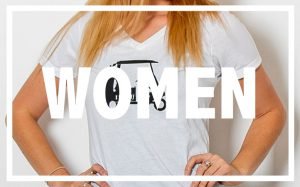 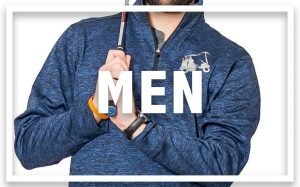 Get 10% Off When You Join Our Newsletter

Join our mailing list to receive the latest news and updates from our team and get a 10% off coupon code.

You have successfully been subscribed. Please check your email for your 10% off coupon code!